The Northern Lake Superior Métis Community (or the “NLSMC”) is a distinct Métis community that emerged in various areas surrounding the Upper Great Lakes as well as long the waterways and fur trade routes of what is now known as Ontario prior to the Crown effecting legal and political control in the regions. Canada’s expansion into the historic Northwest, a distinct Métis community developed along the north shores of, and waterways connected to Lake Superior including the inter-connected Métis populations of Michipicoten, Pic River, Fort William, Nipigon House, and Long Lake (the Northern Lake Superior Métis Community).

The Northern Lake Superior Métis Community developed its own shared customs, traditions, and collective identity that is rooted in kinship, its special aboriginal relationship to the land, and a distinctive culture and way of life that persists to the present day.

The NLSMC asserts that it holds the inherent right of self-government and self-determination as a part of the Métis Nation as well as other rights that flow from Indigenous Peoplehood.

The NLSMC also asserts that it holds specific rights, interests, and claims—at the regional level—within its traditional territory, including but not limited to harvesting rights, trade and economic rights, spiritual and cultural rights, and water rights. Since its emergence as a distinct Métis community, the NLSMC has been represented by Métis leadership at the local and regional levels, which continues today.

The NLSMC was a part of the creation of the Métis Nation of Ontario (the “MNO”) based on its agreement with the vision and objectives set out in the MNO Statement of Prime Purpose which prioritizes the advancement of Métis rights and self-government in Ontario.

The MNO’s existing governance structures recognize the NLSMC as a distinct rights-bearing Métis community with distinct rights and claims, including the right of self-determination and self-government.

Over the last 25 years, the MNO has been built by the Métis Communities in present day boundaries of the Province of Ontario, including the NLSMC, and the MNO has been seen as the authorized representative body to assert these communities’ rights, interests, and claims based on the consent of NLSMC. 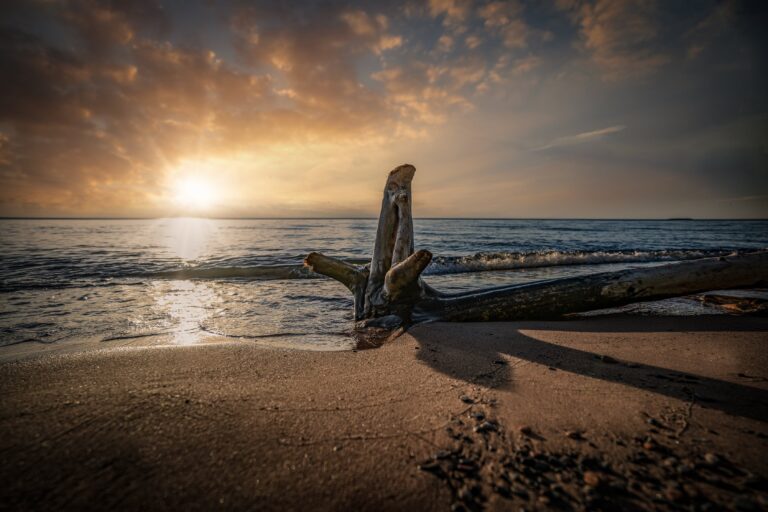 A Framework Agreement on Advancing Reconciliation

On December 11, 2017, the MNO, Canada, and Ontario executed a Framework Agreement on Advancing Reconciliation to jointly develop a new government-to-government relationship between the Crown and Métis Communities Represented by the MNO, including NLSM, that advances reconciliation between the parties consistent with the purpose of section 35 of the Constitution Act, 1982 (the “Framework Agreement”).

On December 12, 2019, an RIA was signed by the MNO and NLSM, and the NLSM Leadership Committee to self-government was formed. A plan for the region entitled “Three Canoes One River” was created out of this hard work and is now being implemented with participation of the MNO.

Interested in looking into your genealogy? There are a few resources you can use to learn more about your potential Métis ancestry.