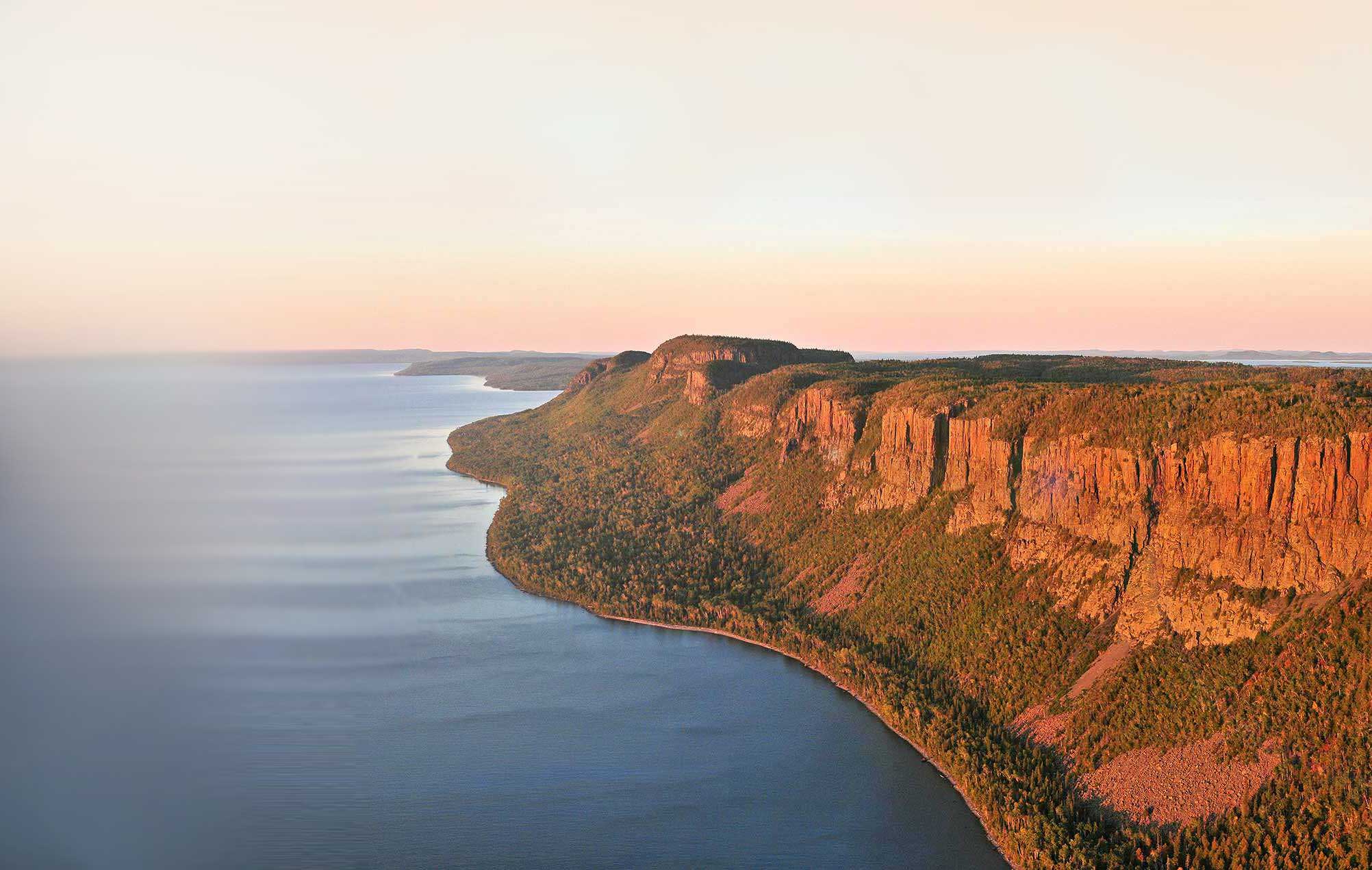 THUNDER BAY — There may be thousands of people of Métis descent in the Thunder Bay region who don’t yet realize that their heritage could bring benefits they don’t currently enjoy.

Organizers of a move to develop a regionally-created Métis self-government plan say they want to hear from as many area Métis as possible  in the coming days and months.

The Métis people are recognized as one of three distinct Indigenous groups in Canada, with rights guaranteed under Section 35 of the Constitution Act of 1982.

“If people looked into their genealogy, I’m suggesting there’s closer to 5,000 to 10,000 Métis citizens, and we’d like to engage them all and get them involved in this process,” says Darren Brown, chair of the Northern Lake Superior Métis Leadership Committee to Self-Government.

In conjunction with the Métis Nation of Ontario, the committee is holding a series of consultations this week in Thunder Bay, Geraldton and Marathon.

Brown says the meetings will help determine how to proceed with self-government in this part of the province.

In 2019, the Métis Nation of Ontario signed an agreement with the federal government that recognized the MNO’s right to self-government.

He said self-government could help to improve numerous services to Métis people.

“We have that right, and we want to assert that with the government and negotiate directly with them. As well as with the rebate programs for gasoline, energy. We’re paying the taxes in. We want to look at a better relationship, and we want regional control of harvesting. These are critical.”

Brown said the consultative work done to date has identified several options for self-government, under the banner Three Canoes, One River.

Key questions to be settled are whether the group should incorporate and whether it should have its own constitution.

The Northern Lake Superior Métis Community is one of seven Métis communities in Ontario recognized as a “historic” Métis community.

It is the second largest of the nine Métis Regions within the Métis Nation of Ontario, and one of six that are rights-bearing.

It currently has about 1,800 registered members.

Meetings are also scheduled this week for Greenstone-area residents in Geraldton at the Royal Canadian Legion hall Wednesday evening, and for north-shore members at the Zero 100 Motor Inn in Marathon on Thursday evening.

Help spread the word to others in our community by sharing these stories on your social media. 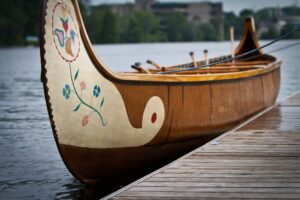 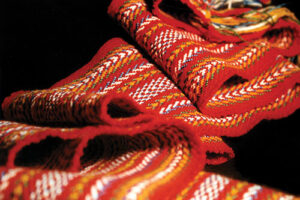 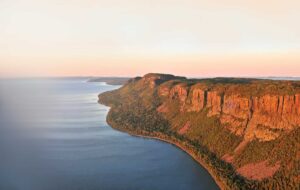